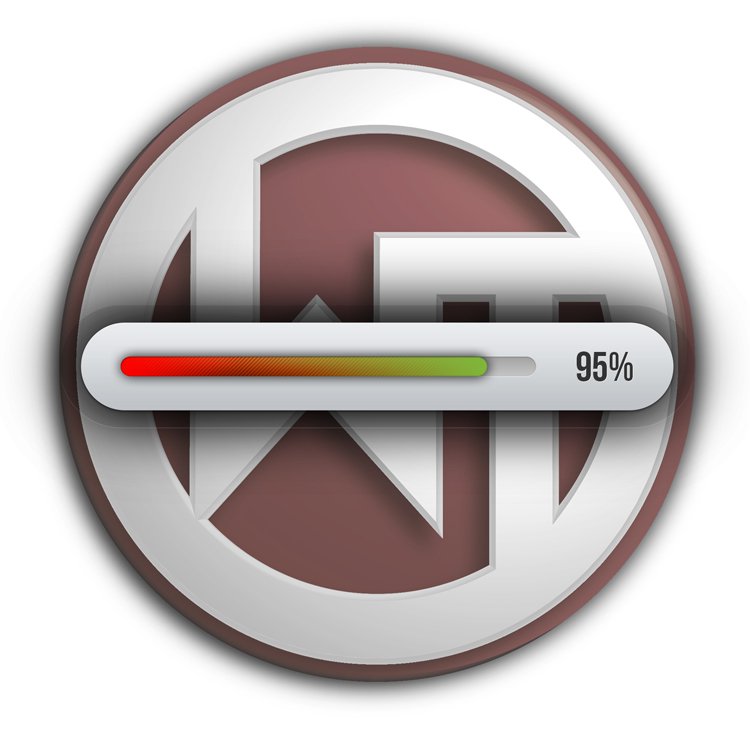 Item no.: P101021010
Please choose the model you want first. Only then can you add the item to the shopping cart.
Art der Beschichtung / Type of coating choose:
Would you like help over the phone?
Use our free callback service
Description
VAG 1.8T Pro-Series 18.8 Cylinder Head Stud Set


The Pro-Series 18.8 sets are high-strength stud bolts manufactured in Germany.
A special steel is used which, after tempering, has a tensile strength of 1850 + N / mm².
All threads are formed and not cut as usual. The so-called rolling of threads can increase the strength of the tooth flanks by around 30%. All Pro-Series products are supplied with a nickel coating or optional with a burnished protecting against corrosion in the long term, even under the toughest conditions. Pro-Series stud bolts have a hexagon socket drive on the head side for screwing in the stud bolts. Due to a cone on the engine block side of the bolt, these are not supported on the thread flanks when the nuts are tightened, but in the bore of the thread in the engine block. This support protects the threads when racing engines are frequently rebuilt.
Pro-Series advantage over other manufacturers is the nuts and washers included in the set, these also have a tensile strength of 1850 N / mm².