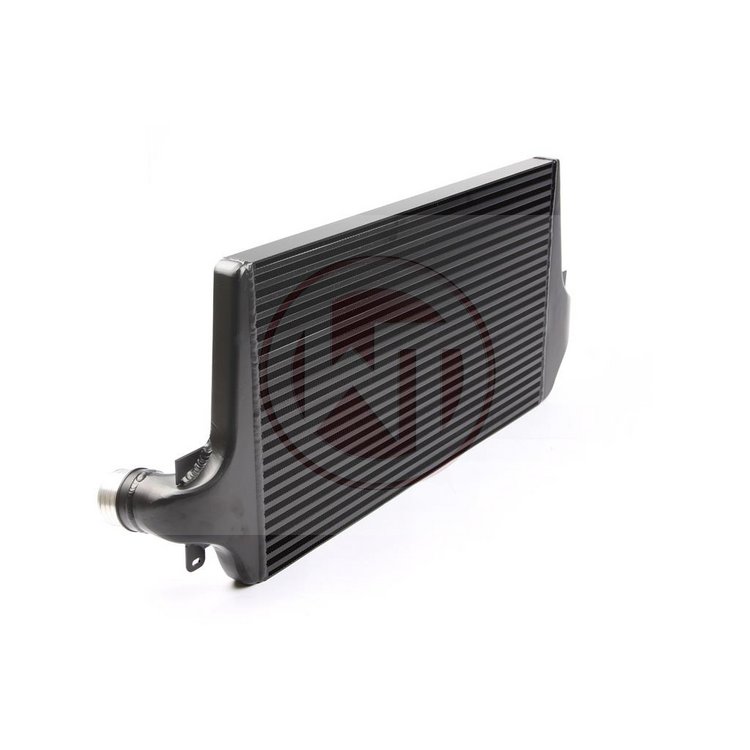 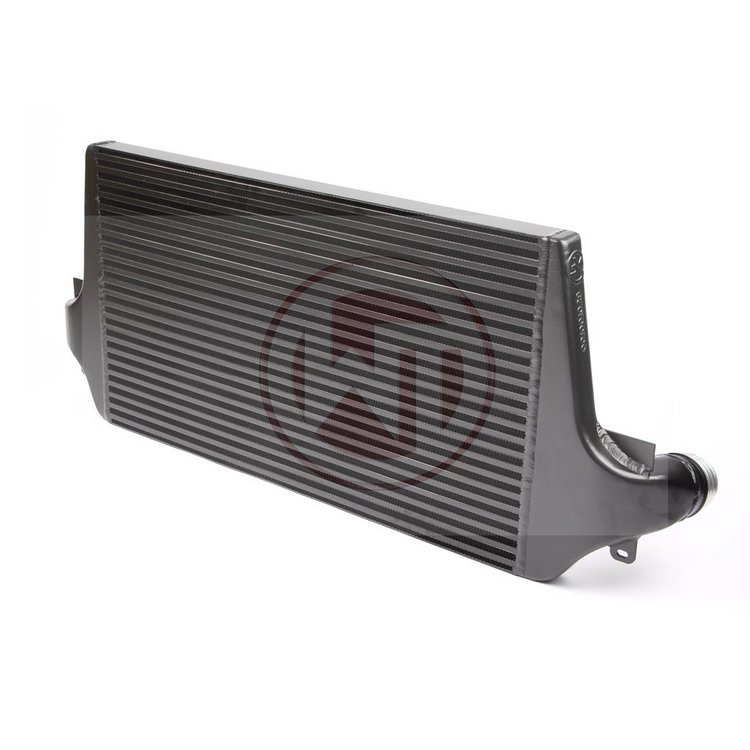 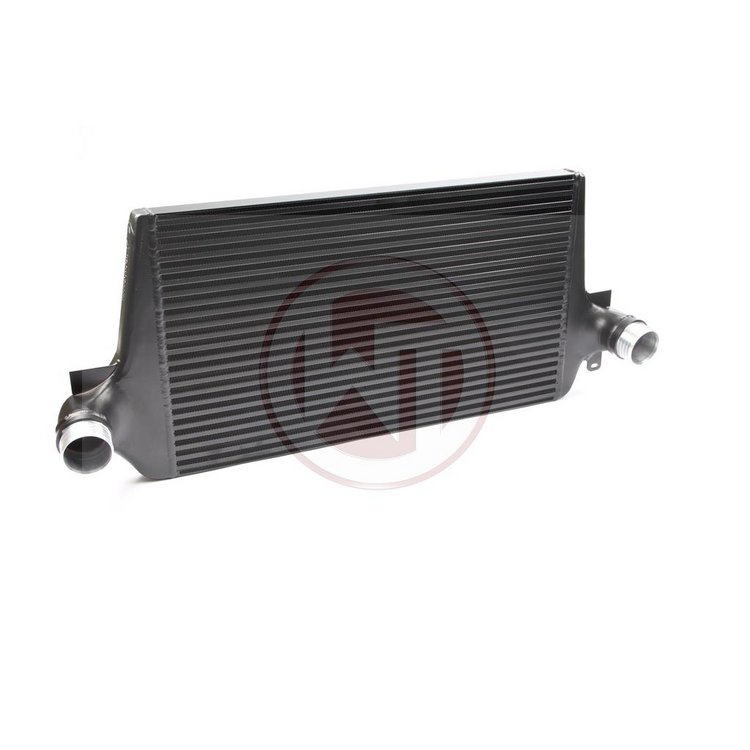 The Performance Intercooler-Kit fits to: